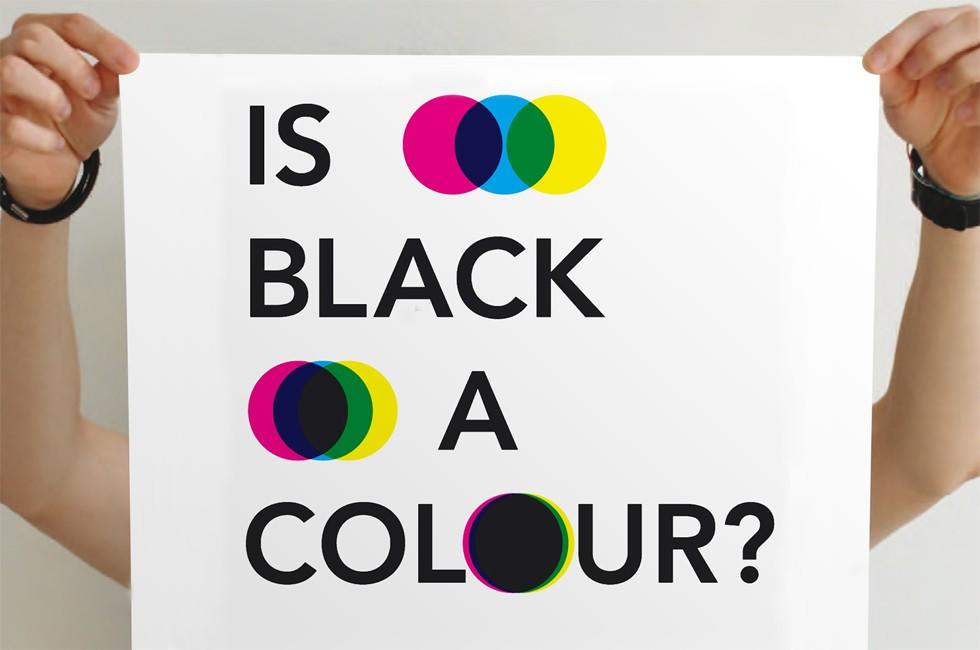 People make snap judgements. It takes only 1/10th of a second to form a first impression about a person, and websites are no different. It takes about 50 milliseconds (that’s 0.05 seconds) for users to form an opinion about your website that determines whether they like your site or not, whether they’ll stay or leave.

This number comes from specific studies. In the first study, participants twice rated the visual appeal of web homepages presented for 500 ms each. In a follow-up study they reduced the expsure time to 50 ms. Throughout, visual appeal ratings were highly correlated from one phase to the next as were the correlations between the 50 ms and 500 ms conditions. Thus, visual appeal can be assessed within 50 ms, suggesting that web designers have about 50 ms to make a good first impression

This first impression depends on many factors: structure, colors, spacing, symmetry, amount of text, fonts, and more. All the website screenshots below are for illustrative purposes only.

Recently Google confirmed the 50 ms number in their own research. In fact, according to their study some opinions develop even within 17 ms (though the effect was less pronounced on some design factors).

The key findings from their study were that websites with low visual design complexity and high prototypicality (how representative a design looks for a certain category of websites) were perceived as highly appealing. Key takeaway: Make your web design simple and familiar (follow conventions – e.g. people have a fixed idea what an e-commerce site should be like). If you go for innovative, unconventional layouts – people are less likely to like them.

It takes 2.6 seconds for a user’s eyes to land on that area of a website that most influences their first impression.

The researchers monitored students’ eye movements as they scanned the web pages. The researchers then analyzed the eye-tracking data to determine how long it took for the students to focus on specific sections of a page – such as the menu, logo, images and social media icons – before they moved on to another section. They discovered that the better the first impression, the the longer the participants stayed on the page. The website sections that drew the most interest from viewers were as follows:

The study showed clearly that the look and feel of the website is the main driver of first impressions. Of all the feedback the test participants gave, 94% was about design (complex, busy layout, lack of navigation aids, noring web design especially use of color, pop up adverts, slow introductions to site, small print, too much text, corporate look and feel, poor search facilities). Only 6% of the feedback was about the actual content. Visual appeal and website navigation appeared had by far the biggest influence on people’s first impressions of the site.

At the same time, poor interface design was particularly associated with rapid rejection and mistrust of a website. When participants did not like some aspect of the design, the whole website was often not explored further than the homepage and was not considered suitable.

Similar results were found in a study research for Consumer WebWatch, conducted by Stanford University credibility experts. They found that what people *say* about how they evaluate trust of a website and how they *really* do it are different.

The data showed that the average consumer paid far more attention to the superficial aspects of a site, such as visual cues, than to its content. For example, nearly half of all consumers (or 46.1%) in the study assessed the credibility of sites based in part on the appeal of the overall visual design of a site, including layout, typography, font size and color schemes.

Key takeaway: Great design gets people to trust you and to stick around. Poor design creates mistrust and makes people leave.

A study looking into the role of first impressions in tourism websites found that inspiration-related elements had the greatest impact on first-impression formation. This suggests that visually appealing stimuli is a very important tool for getting people to stay longer on the site and thus converting more visitors into buyers. Usability was the second most significant driver of first impression formation, followed by credibility.
All in all this tells us that travelers want to get inspired about a destination (inspiring imagery), they don’t want to waste mental energy on figuring stuff out (usability – don’t make me think) and they want to be sure this travel provider is legit (credibility).

Key takeaway: If you’re selling a dream (e.g. the idea of going on a holiday to Fiji), inspiring photography is the leading first impression creator.

In an experiment conducted to study the effects of product expectations on subjective usability ratings, participants read a positive or a negative product review for a novel mobile device before a usability test, while the control group read nothing. Key takeaway: if they “instantly” like your site, they’re ready to cut you some slack for any hiccups down the line. It only makes sense to assume that this kind of priming works also the other way – negative first impression decreases the overall satisfaction with your site.

A study examined the effects of visual design appeal and usability on user performance and satisfaction with a website.

Users completed different tasks on websites which varied in visual appeal (high and low) and usability (high and low). Results show that first impressions are most influenced by the visual appeal of the site. Users gave high usability and interest ratings to sites with high appeal and low usability and interest ratings to sites with low appeal. User perceptions of a low appeal website were not significantly influenced by the site’s usability even after a successful experience with the site. Key takeaway: Invest in visual design – it’s what matters the most for pulling users in. Funny enough, great visual design will lead to higher usability ratings even. And actual usability will matter much less if the overall visual appeal is low.

First impressions can last for years

A research by 2 economists – Barry Staw and Ha Hoang (Administrative Science Quarterly, 1995) – looked into the impact of draft order in NBA. They observed players career over 5 years after they were drafted. 5 years is enough to prove yourself in many ways, so draft order shouldn’t play a role, right? Wrong. According to the study the playing time players get is exactly related to their draft order.

Results showed that teams granted more playing time to their most highly drafted players and retained them longer, even after controlling for players’ on-court performance (how well they played matters much less!), injuries, trade status, and position played. Even after controlling for other factors, in a given season every increment in the draft number (e.g., getting drafted ninth instead of eighth) decreased playing time as much as 23 minutes. Incredibly, draft order continued to predict playing time all the way through a player’s fifth year in the NBA, the final year measured in the study. Players drafted in the first round had also longer careers – they played for 3.5 more years than the rest. Key takeaway: If their first impression is negative, it might cause the user to have prejudice against you for years.

Make sure above the fold area rocks

Over the years “above the fold” issue has been hotly debated. Today’s research indicates that people have no problem scrolling and in fact prefer it to diving the content into many pages. What’s this got to do with first impressions?

Here’s a new dimension of thinking to the “above the fold” issue: it needs to be the best part of your website. First impressions are formed in 0.05 seconds. They’re not going to scroll down in that time. Hence, what they see immediately without scroll is what determines whether they even want to scroll down.

Visual design appeal matters a lot. My best advice: don’t try to save money on design, ever. I’ve seen time and again how a “plain design overhaul” resulted in significant conversion boosts.

People form their opinion about your site in milliseconds. The first second on your website might matter more than all other seconds that follow. Make sure that second makes a great first impression.